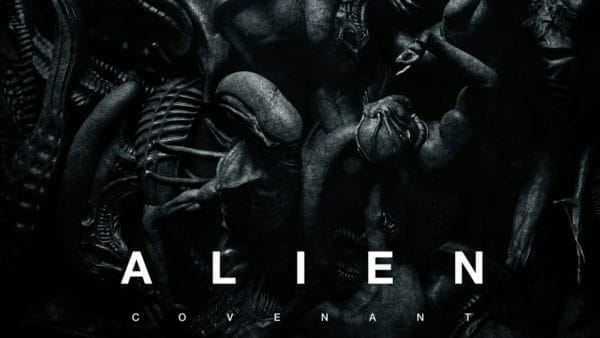 The film is written by John Logan and Dante Harper, with a story by Michael Green and Jack Paglen. The film is a sequel to the 2012 film Prometheus. This is the second installment in the Alien prequel series, and the sixth installment overall in the Alien film series. As well as, the third directed by Scott. The film stars Michael Fassbender, Katherine Waterston, Billy Crudup, Danny McBride and others. It follows the crew of a ship who land on an uncharted planet and make a terrifying discovery.