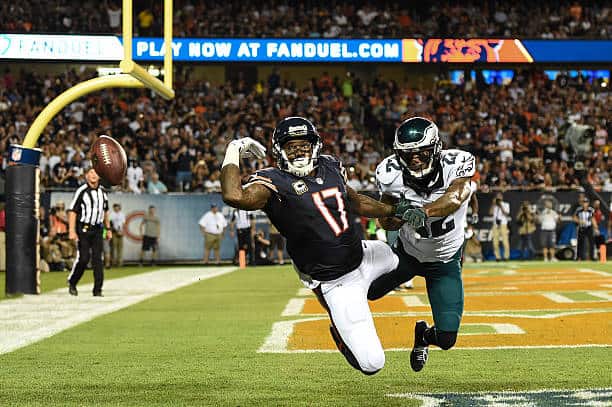 Stephen Ur III is back for another . He’s not happy with Lavar Ball and he’ll make it known. Also, which team is a perfect fit for Lonzo Ball? (Hint: it’s not the Los Angeles Lakers.) SCU explains which division is the toughest to win in the NFL. Also, it’s very hard to tell who wins the NBA Finals this season. SCU gives his pick and more on the latest podcast!