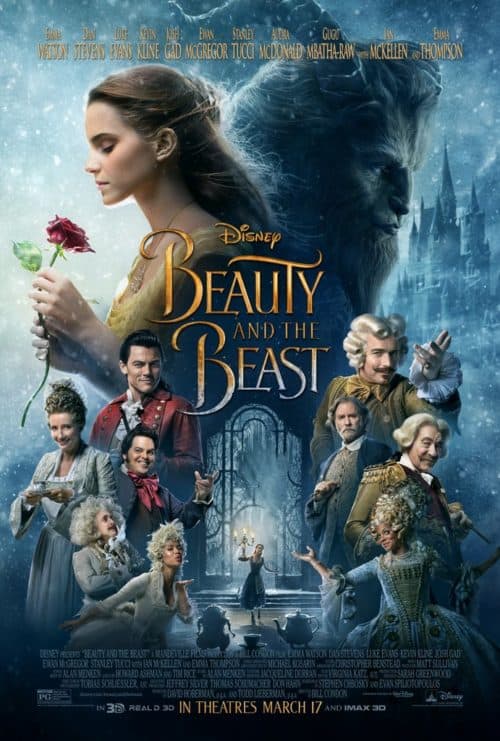 Robert Winfree and Mark Radulich discuss the latest Walt Disney live action remake of an animated classic. This time it’s Beauty and the Beast. Belle (Emma Watson), a bright, beautiful and independent young woman, is taken prisoner by a beast (Dan Stevens) in its castle. Despite her fears, she befriends the castle’s enchanted staff and learns to look beyond the beast’s hideous exterior. Thus, allowing her to recognize the kind heart and soul of the true prince that hides on the inside.

Damn You Hollywood: Beauty and the Beast (2017) Review