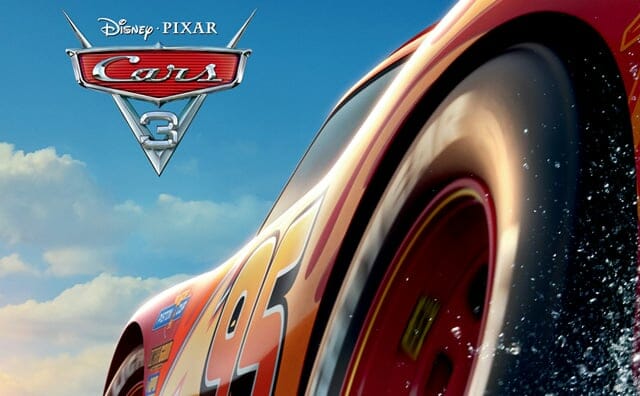 Robert Winfree and Mark Radulich review the latest Pixar sequel, Cars 3 on Damn You Hollywood. Cars 3 is a 2017 American 3D computer-animated comedy film produced by Pixar Animation Studios and released by Walt Disney Pictures. It is the eighteenth Pixar feature film and the third installment in the Cars film franchise. Following Cars 2 (2011).