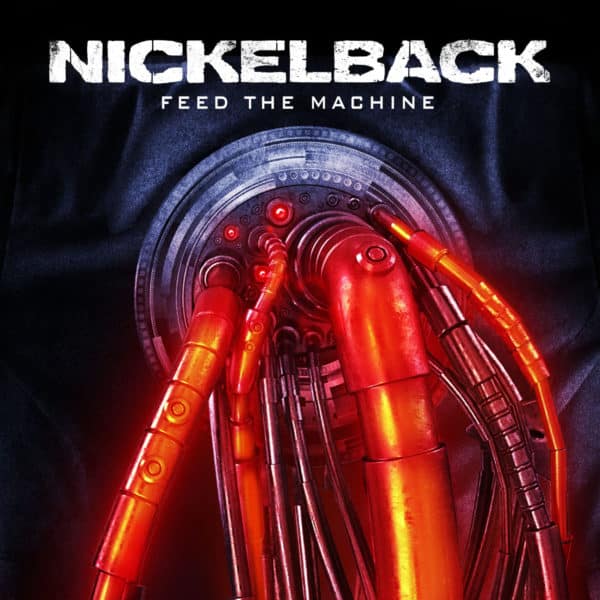 The boys of summer, Mark Radulich and Jesse Starcher, have another review on Metal Hammer of Doom. The latest Nickelback album Feed the Machine. Feed the Machine is the ninth studio album by Canadian rock band Nickelback. It released on June 16, 2017 by BMG Rights Management.