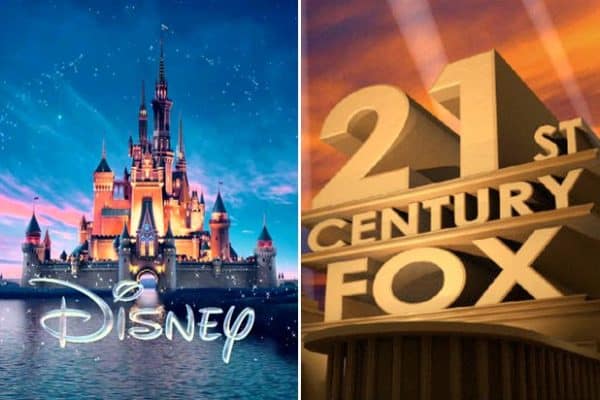 Mark Radulich and Robert Winfree lead the discussion regarding Fox‘s sale of their TV and Movie assets to Disney on this special Damn You Hollywood. Disney buys Fox’s film studio and a large chunk of its television production assets for $52.4 billion. The properties acquired include Fox’s 39% stake in Sky, Star India, a collection of pay-TV channels like FX and National Geographic. As well as popular entertainment brands like X-Men, Avatar, and The Simpsons. Disney CEO Bob Iger also remains at the company through 2021.

Here is the full list of what Disney is getting in terms of franchise. Avatar Star Wars Die Hard X-Men Fantastic Four Kingsman Planet of the Apes Alien Predator Independence Day Fight Club Home Alone Night at the Museum The Maze Runner Ice Age Red Sparrow The Martian Artemis Alvin and the Chipmunks Doctor Dolittle Percy Jackson The Chronicles of Narnia, and so on.