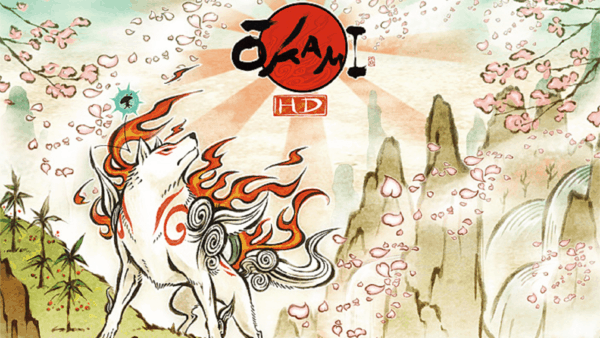 On this episode of Video Games 2 the MAX, Sean Garmer and Marc Morrison begin by discussing the impact of Disney buying Fox television and film properties. What movies or TV shows would they like to see come out of this? What does it mean for the entertainment industry? And how does it shakeup the Marvel Cinematic Universe.

Editor’s note: If you’d like to hear about this in much more detail, please listen to a W2M Network partner podcast done by Mark Radulich and Robert Winfree of Radulich in Broadcasting on the subject.

After that, the guys talk about games they are playing. Marc talks playing Okami HD and Shadowhand. While Sean has more on Xenoblade Chronicles 2 after finishing the game.

There’s also some game news. Not much actually came out of Playstation Experience 2017. However, there were a few announcements. Capcom announces a Streetfighter 30th Anniversary collection. Crytek sues Star Citizen. The November NPD sales are in, and Call of Duty WW2 takes the top spot. Plus, could the Nintendo Switch really beat out Wii U sales in one year? After reaching the 10 Million sold milestone.

Finally, the show ends with a look at games coming out this week.