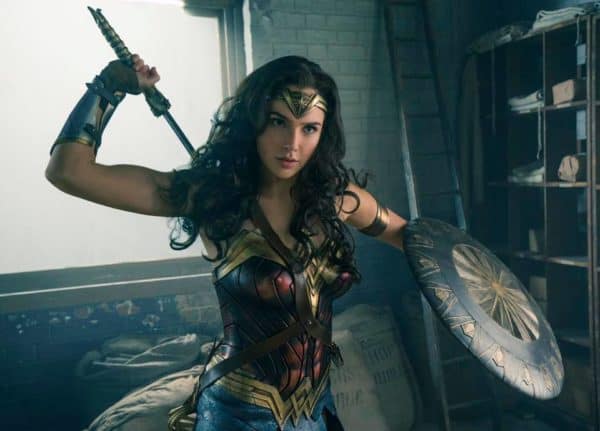 On the latest Damn You Hollywood Robert Winfree and Mark Radulich review the latest installment of the DCEU, Wonder Woman. Before she was Wonder Woman (Gal Gadot), she was Diana. Princess of the Amazons. Trained to be an unconquerable warrior. Raised on a sheltered island paradise, Diana meets an American pilot (Chris Pine) who tells her about the massive conflict that’s raging in the outside world.