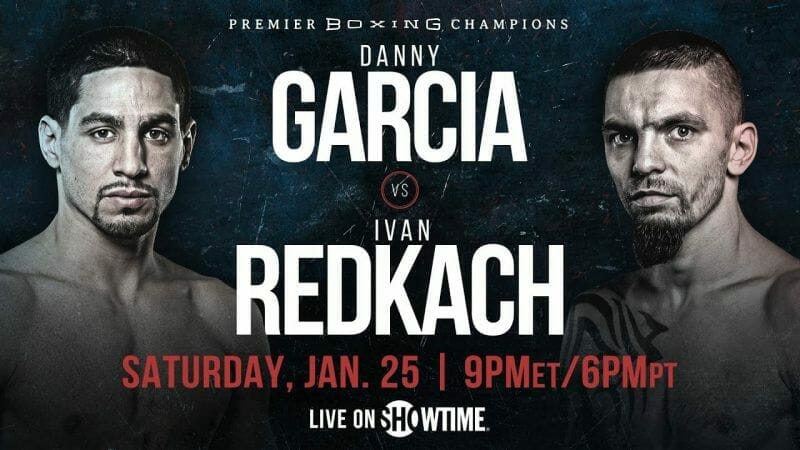 To hear more of our boxing alternative commentaries check out Vladimir Shishkin vs Ulises Sierra, Devin Haney vs Jorge Linares and Jamel Herring vs Shakur Stevenson!

Check out our Danny Garcia vs Ivan RedKach Alternative Commentary