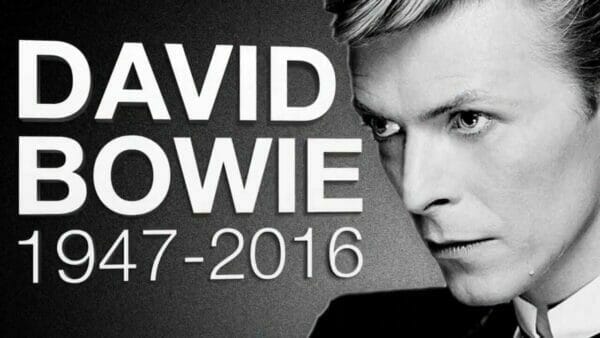 Mark Radulich, Melissa Radulich and Pat Mullin present our David Bowie 1947 2016 Tribute Discussion! We pay tribute to a legend, David Bowie. We’ll celebrate his music, tell stories and discuss what he mean to the world. We’ll also hear and comment on some of his classic songs. Join us in celebrating the life of David Bowie!

This episode originally aired on January 11, 2016; one day after he passed away from cancer. We are re-airing on the anniversary of his birthday, January 8, 1947.