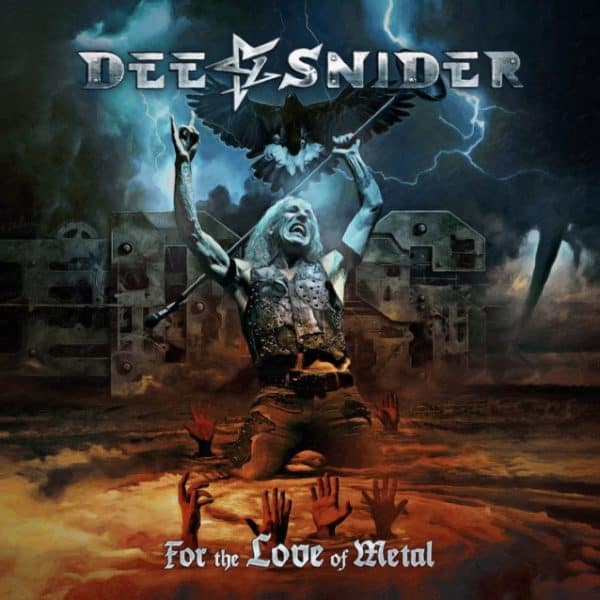 This week on Metal Hammer of Doom, the influential hard rock legend, reality TV star, Broadway alumnus, horror movie director, radio host, Dee Snider. He’s also the face and voice of the legendary Twisted Sister. The man has a career many would kill for. And yet, the singer`s thirst is far from being quenched.

Reviewing Dee Snider: For the Love of Metal