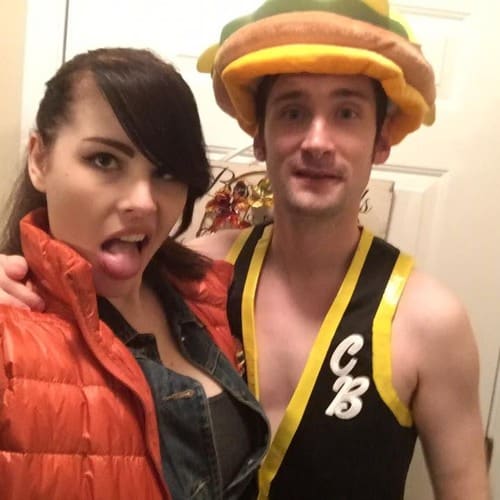 It’s time for a brand new episode of Shootin’ The Shiznit! Guest host Lance LeVine is joined by Sean & Lindsay Lechowicz for episode 137. Sean & Lindsay talk about getting together for the first time, becoming a fan, Nexus, getting married with ROH, Jay Lethal her favorite, Jimmy Jacobs hitting on her, Evolution PPV, being comedians, America’s Got Talent, legos, Jay Lethal LEGO, kayfabe and much more. A fun 46 minutes! All the archive episodes are at stspod.club. Sponsored by spunklube.com!