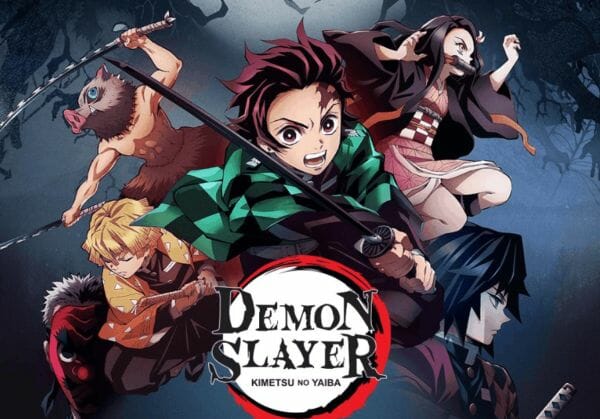 Lilly Radulich joins Mark Radulich, Robert Winfree and David Wright to talk about one of the most popular current anime series around, Demon Slayer: Kimetsu no Yaiba Season 1.