Dex is an indie platformer that really goes back to old-school basics. This game is a rare jewel, and definitely not something that fits in today’s standard of gaming design. Dex really is a special game, because it can also be considered an Action RPG offering a cyber punk open world and a great retro aesthetic to the player. 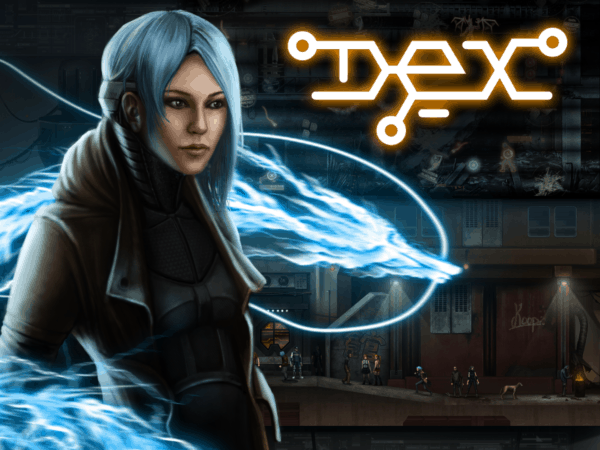 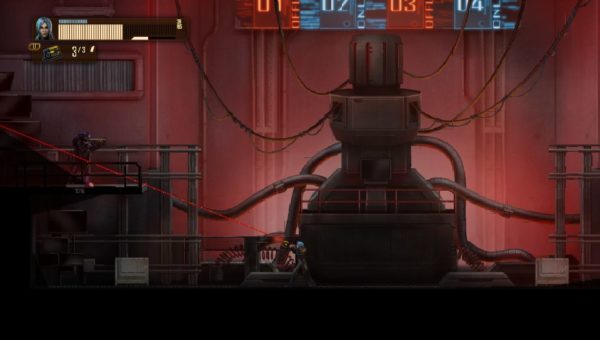 In Dex, you jump on roof tops, jump on ground and side scroll your way through the game. Sounds pretty simple right? Wrong! The game actually is more difficult than an average game of this type. It features mechanics like punching, shooting and dodging as well. Players have to master all of these in order to progress through the game. It also isn’t a linear type of game. Most platform games focus the player on a straight line, meaning that the game goes only one way for the story and gameplay. 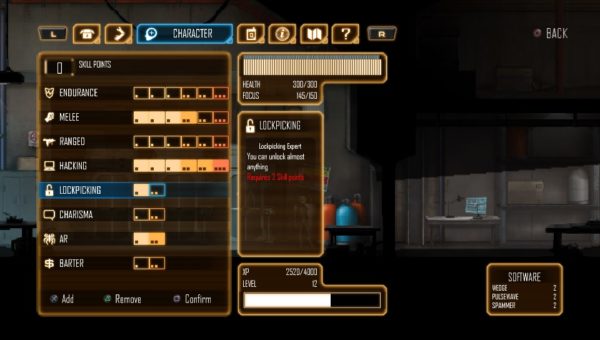 For example, Mega Man X. Dex is very similar to it in terms of the jumping and fighting portion of the game. However, when it comes to story Mega Man is entirely linear. Dex doesn’t do that, but rather incorporates an open world aspect seen in most RPG games. Not to mention, things like an inventory and character abilities. This makes it unique and appeals to different types of gamers. Weapons and Dex’s abilities can also be upgraded. Things such as lockpicking, hacking, and bartering are important tools in the game. There’s also a variety of weapons at your disposal. Ranging from guns to more common ones. This allows players freedom to go through the game how they like. 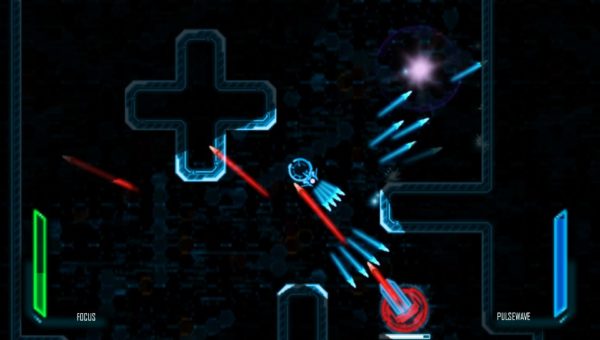 I mentioned earlier that Dex is a rare game because it even literally goes back to the Atari. Dex’s world contains humans that are half machine and half human. Dex, the character, is also one of these hybrids. Her main ability is that she can hack into things. When she actually starts hacking, the game becomes an Atari shooter.

You can hack into enemies, enemy computers, even security cameras to make your life easier. The main objective is to avoid viruses and being destroyed by them. The difficulty here is very hardcore. I was disappointed with how hard it sometimes was to get through these moments. However, with time I began to enjoy the hacking mini-games after I upgraded Dex a couple of times. 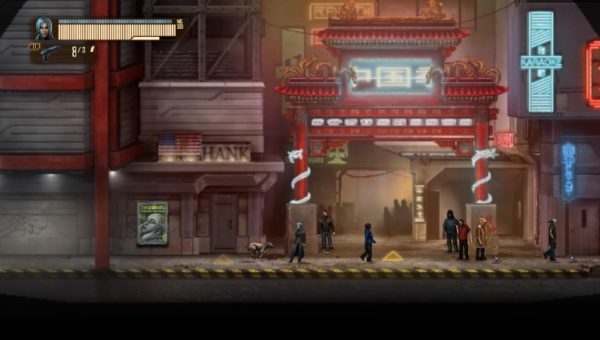 I fell in love with how gritty the game felt. It was like a future dystopia and that man fused with machine to do more than what they were meant to achieve. The backgrounds and colors were dark and moody, providing a great tone of dread and hopelessness amongst a world full of colorful illusions. I was taken aback at how dark sometimes the game could turn into, but still impressed and actually satisfied. In some instances, the game had other characters sell drugs, pay prostitutes for sex, and even purchase items from the bar. The game also introduced concepts of sexuality, as well as mental illnesses. Heavy topics that were handled very tastefully. While also fitting the mood and environment of the game too. 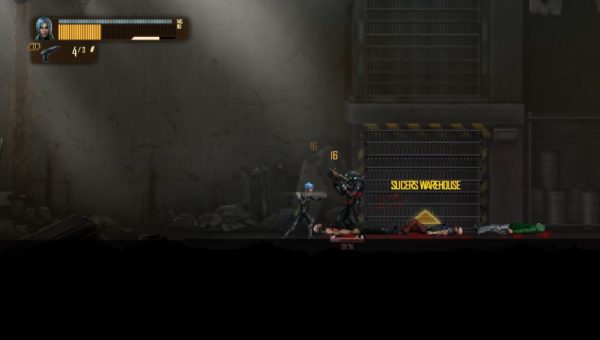 I found that Dex is a nice game to play for a little bit here and there. Certainly, you can go in and finish the game. However, it was also fun to play over and over again. I feel that it could even be a great way to create different challenges, similar to how Mega Man’s buster only challenge works.

Actual feel of a dystopian future

hacking levels can be overly difficult

Game did crash my PS Vita at times

Overall Thoughts 7.5 Out of 10. Dex is definitely a unique game and something that hasn’t been seen a while. Dex proves that a game isn’t all about how good the graphics are. The story’s focus on an open world experience gives it a whole new meaning to a platform game. While also sticking to the old fashion formula as well. This allows for a nice retro feel mixed with present game standards. The moody dystopian aspects also hit close to home, allowing me to truly feel the dread and helplessness of the characters. This game is a great time consumer and at $20 is totally worth it.

* for the sake of transparency, the publisher did provide a code for review purposes. *