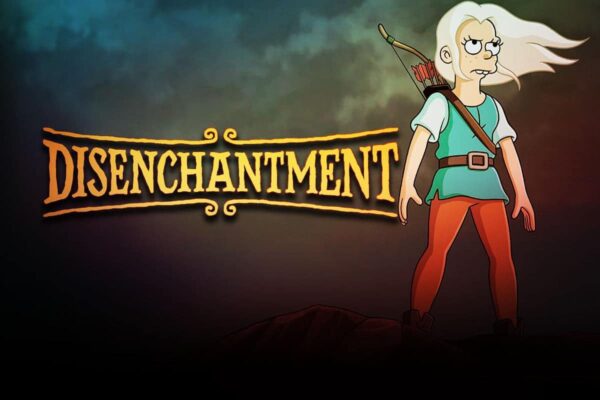 You can also check out their review of Season 1 of the show as well.

Bean is Right Back At It Again…It’s Disenchantment Part 3!