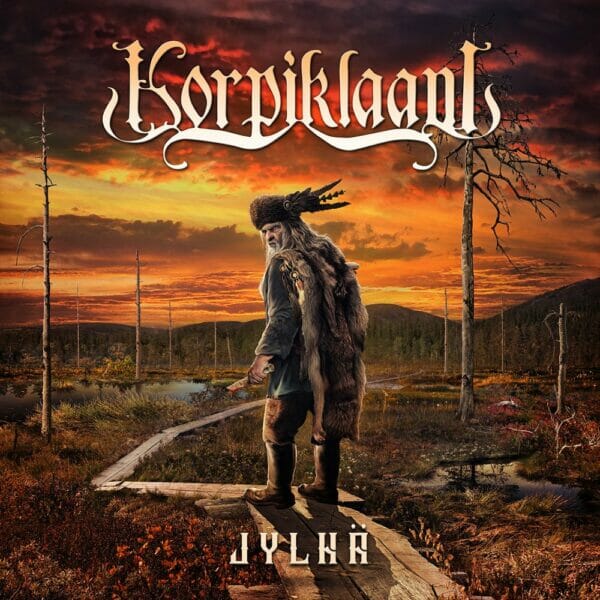 It’s back to normal on Metal Hammer of Doom, as Jesse Starcher and Mark Radulich are reviewing some more Finnish folk metal, Jylhä by Korpiklaani!