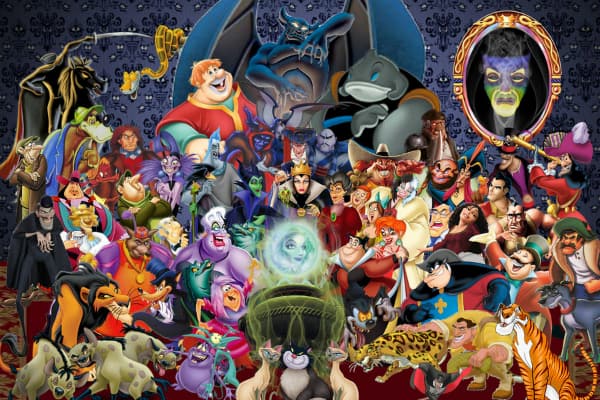 In part 2 of Everyone Loves a Bad Guy’s look into the Disney villains pantheon, Robert and Mark discuss the Disney renaissance up to Frozen.