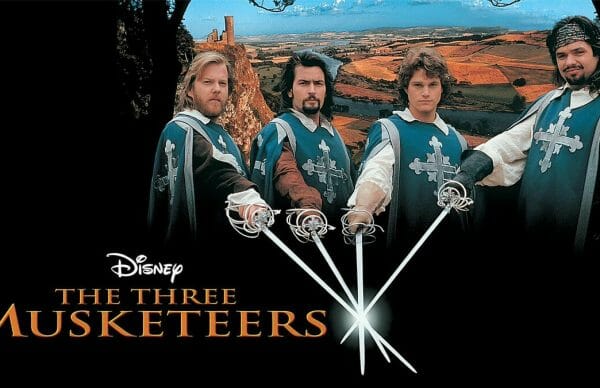 The film is loosely based on the 1844 novel The Three Musketeers (Les Trois Mousquetaires) by Alexandre Dumas. It recounts the adventures of d’Artagnan on his quest to join the three title characters in becoming a musketeer. However, this adaptation simplifies and alters the story.

All for one and one for all! Disney’s The Three Musketeers 1993 Review!