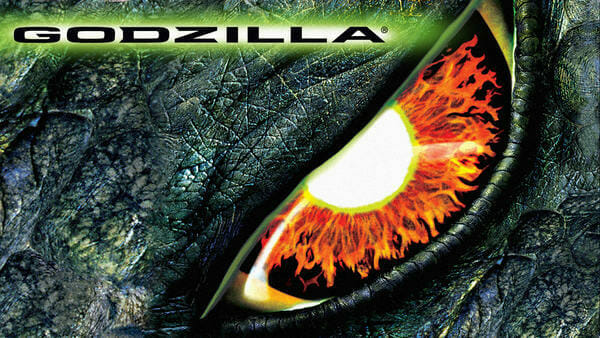 Sean Comer and Mark Radulich present their Godzilla 1998 Movie Review! Godzilla (1998) is an American monster film directed and co-written by Roland Emmerich. A reimagining of Toho’s Godzilla franchise, it is the 23rd film in the franchise and the first Godzilla film to be completely produced by a Hollywood studio. The film stars Matthew Broderick, Jean Reno, Maria Pitillo, Hank Azaria, Kevin Dunn, Michael Lerner, and Harry Shearer. The film is dedicated to Tomoyuki Tanaka, the co-creator and producer of various Godzilla films, who died in April 1997. In the film, authorities investigate and battle a giant monster who migrates to New York City to nest its young.