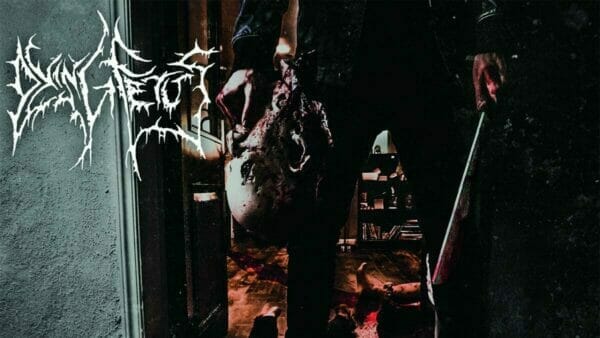 Mark Radulich and Jesse starcher present our Dying Fetus Wrong One to F*** With Review!