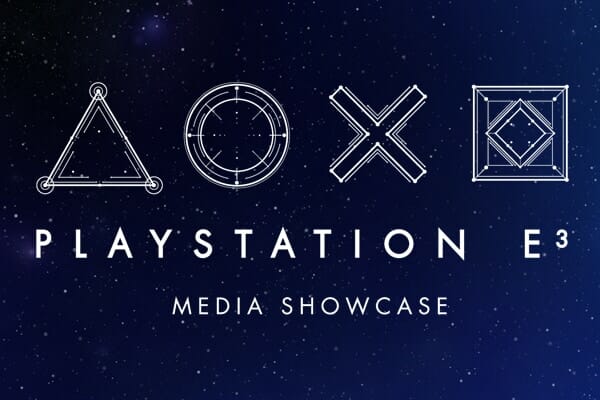 We are doing something new, since we have the capability, thanks to Twitch. The W2Mnet Video Games Staff does live reactions to all of the press conferences at E3 2017. Today, Sony for their Playstation 4, PSVR and more take the stage for their Playstation E3 Media Showcase. Randy Isbelle, Wes Harrington, Marc Morrison, Robert Taylor and Sean Garmer discuss what happens on the show, as it happens live.

God of War, Spiderman, Days Gone and probably a bunch of surprises on tap for this one.