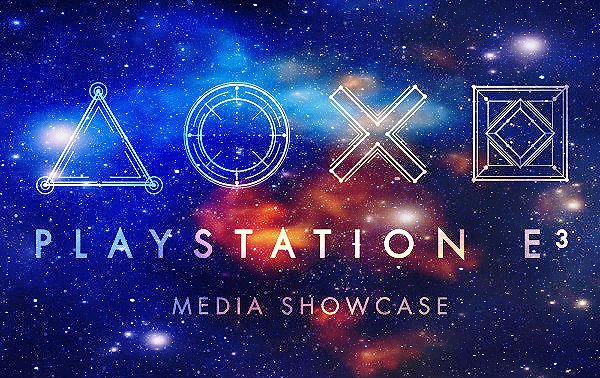 On this special Video Games 2 the MAX, Sean Garmer and Marc Morrison are joined by Wes Harrington, Randy Isbelle and Robert Taylor to discuss everything from the Playstation E3 Media Showcase.

Things did not go as expected during the stream, as sound issues and buffering problems plagued the conference. Not to mention, many games not even having release dates.

However, they did show gameplay for Days Gone, Spiderman, Detroit: Become Human and God of War. Monster Hunter Worlds is a thing and there was lots of VR content too.

What did the guys think about the conference overall? You may be surprised to find out those scores