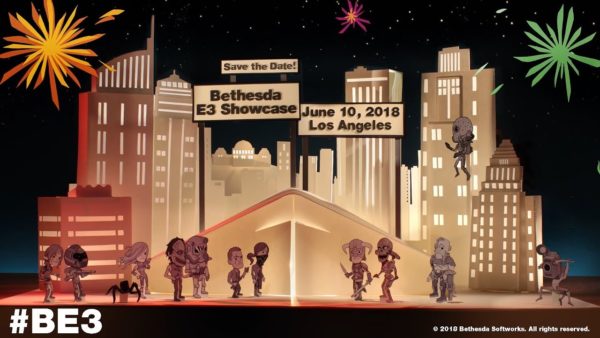 On this special E3 2018 episode of Video Games 2 the MAX, Sean Garmer and Marc Morrison are joined by Randy Isbelle to talk all things announced at the Bethesda E3 Showcase.

How do they feel after Todd Howard outlined what Fallout 76 actually is? Are they interested in Elder Scrolls Blades? And what about Doom: Eternal? How about the press conference in general? And how can they improve it for next year? The guys discuss all of this and more.