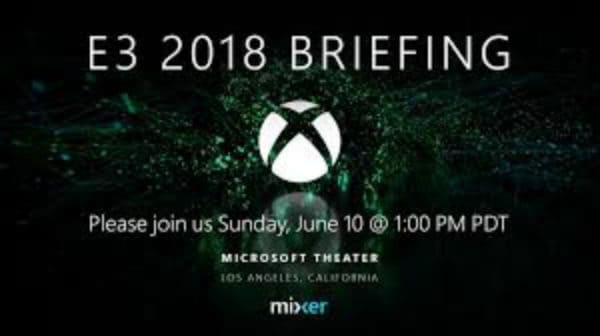 On this special E3 2018 episode of Video Games 2 the MAX, Sean Garmer and Marc Morrison are joined by Randy Isbelle to discuss everything that happened at the Xbox E3 2018 Press Briefing.

How do the guys feel about some of the announcements like Gears 5, Halo Infinite, Just Cause 4, and much more. What about the press conference in general? And is this the best one so far?