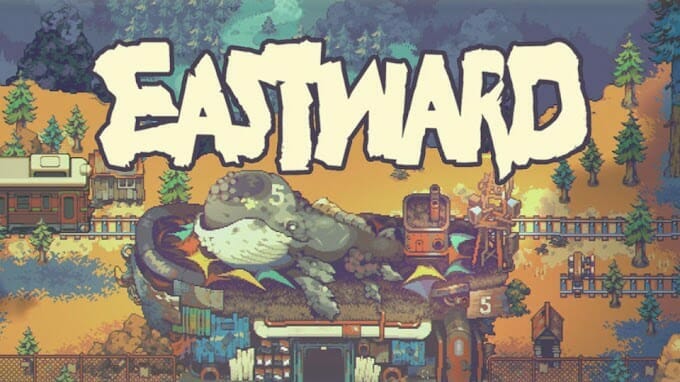 Something old, something new, and quite a few leaked games too. Certainly not the biggest of news weeks, but still quite a few things to discuss for Sean Garmer and Marc Morrison on Video Games 2 the MAX.

The main games for Sean are the much anticipated JRPG Tales of Arise as he’s made it to the second town in the game and is enjoying it quite a bit. He’s also been loving the indie Earthbound-inspired game Eastward. Marc got into the beta for Call of Duty Vanguard and tries out the Super Gameboy 2.

There’s also some news to get to with Wipeout Rush announced, God of War ending the Norse mythology with God of War: Ragnarok. NVIDIA’s GeForce Now leaking a bunch of possibly real games. Twisted Metal and Driver are getting TV shows, Battlefield 2042 delayed, and much more.