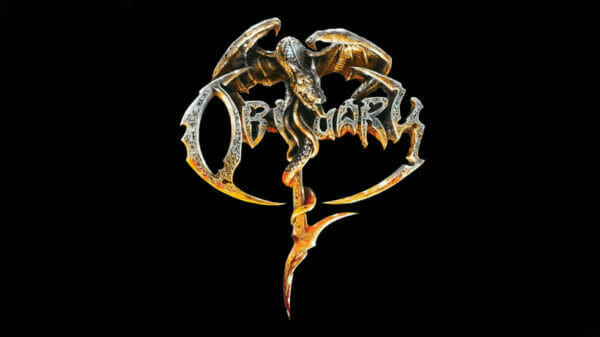 Check out other metal album reviews like Bleeding Through: Love Will Kill All, Dimmu Borgir: Eonian and Bullet For My Valentine Gravity!