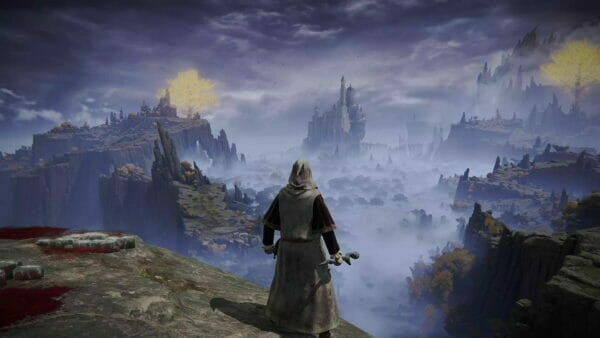 We are joined by The Outerhaven.net’s Head Man and EIC Keith Mitchell and Jens Dietrich to discuss their spoiler-free thoughts on Elden Ring. Keith reviewed the game for The Outerhaven and is pretty far in the game, while Jens is still early on in his adventure. Being two major Soulsborne lovers will their ideas match? Marc is also playing the game too. Will there be a big difference of opinion? Plus, Marc also has more thoughts on Horizon Forbidden West as well.

There’s also discussion on the latest rumors surrounding Project Spartacus, the price tiers, and what they could offer. Is this worth it? Will there be changes to what’s there? Or is this all a bunch of nothing that won’t even happen?

Not to mention, Street Fighter 6 has officially been announced, the PSVR 2 has some real images, Call of Duty skipping a year in 2023, Bethesda closes their launcher, another Western developed game doesn’t sell well enough for Square-Enix, and more.