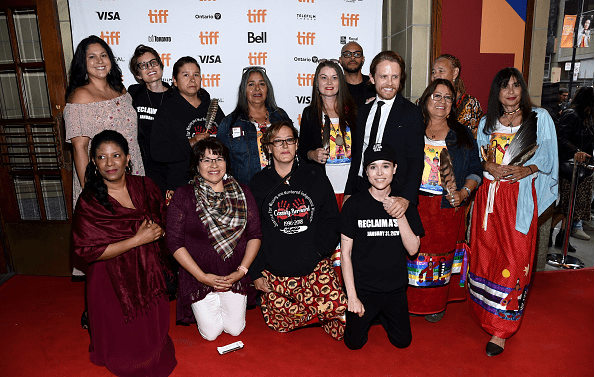 Well, it’s been an eventful week on Black Irish, as YouTube pulled our last episode due to opinions that didn’t match their narrative. So does that mean a more PC episode? HELL NO! We go all out tonight discussing Drag Queen Storytime arrests, Elliot Page and his TIME magazine cover, and finally wrapping up with the Atlanta shootings, so join Jason and Erik as they attempt to NOT get network shut down on tonight’s BLACK IRISH podcast.

We’re Talking Elliot Page, So YouTube Can’t Take Us Down!

Erik’s Black, and Jason’s Irish. It’s as simple as that. Two best friends get together with some deep thoughts and hot takes on current events, major conversations, and whatever else comes across their minds. Sometimes it gets heavy, sometimes there are shenanigans, but they guarantee you’ll walk away having learned a thing or two.

You may know Erik from The Kickoff, or Soccer 2 The MAX. You probably remember Point of Viewer. Back in the day, he was on past shows on W2M and other networks. He’s also a man who nearly got knocked off a scaffold while covering an arena football game. Nevertheless, there’s more to the man behind the hair. A graduate of UNF who made the mistake of trying grad school, he’s a seasoned veteran of many things in life, and he has a lot to say about it.