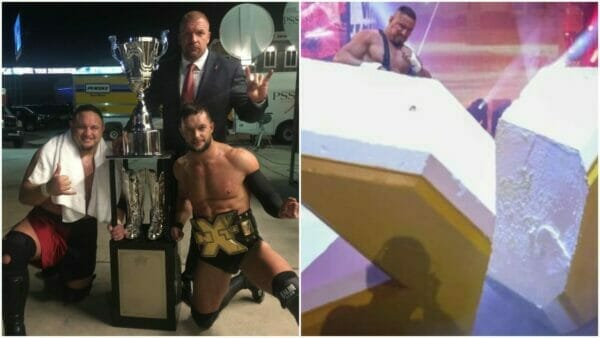 Welcome to a brand new episode of That Wrestling Show!!! Join Bill as this week he reviews WWE Day 1 and gives them credit for handling a last minute situation. Plus some big names behind the scenes at NXT get released signaling the End of the Triple-H NXT Era, the Rey Fenix injury, COVID related news and much more. That’s this week on That Wrestling Show!!!