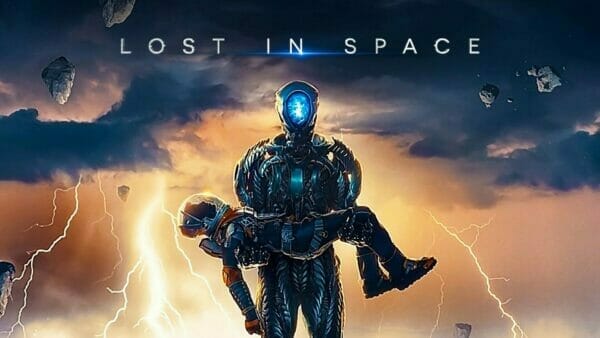 David Wright and Mark Radulich present their Lost in Space 2021 Season 3 Review! Lost in Space Season 3 (Netflix 2021) an American science fiction streaming television series following the adventures of a family of space colonists whose ship veers off course. The series is a reboot of the 1965 series of the same name, inspired by the 1812 novel The Swiss Family Robinson.

Produced by Legendary Television, Synthesis Entertainment, Clickety-Clack Productions, and Applebox Entertainment, the show is written by Matt Sazama and Burk Sharpless, with Zack Estrin serving as showrunner. On March 9, 2020, the series was renewed for a third and final season, which released on Netflix on December 1, 2021.