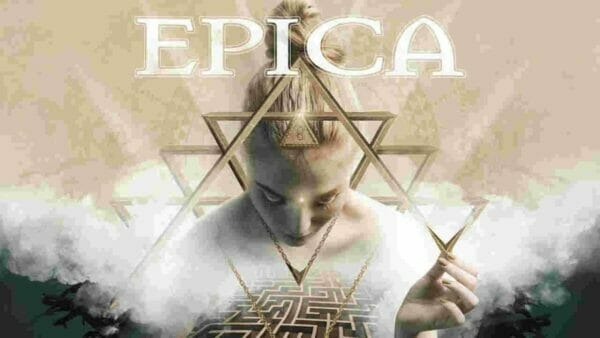 Going Down to the Netherlands to Review Omega by Epica