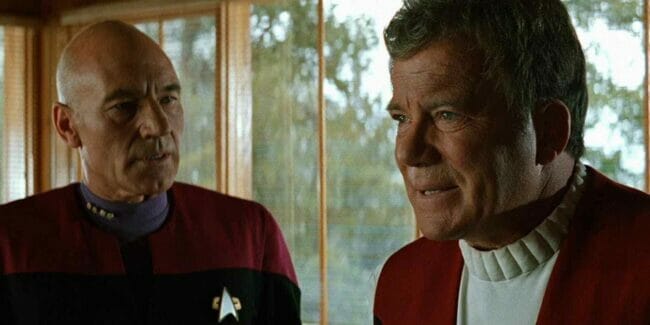 In the long-awaited second part of our Star Trek retrospective, David Wright and Robert Winfree talk about the Next Generation Films: Generations, First Contact, Insurrection, and Nemesis.

Discussing The Next Generation Films of the Star Trek Franchise