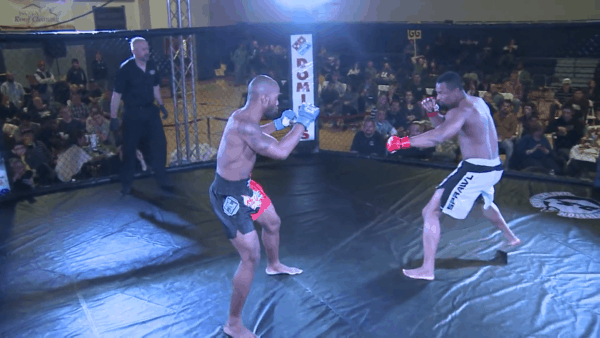 In this edition of Facing The Pain, Samer Kadi and Jeremy Lambert discuss BJ Penn’s sad return and our idea for a Legends of MMA company. Then we’ll preview Tito Ortiz vs. Chael Sonnen and criticize Bellator for the lack of interviews. Plus, an interview with up and coming MMA fighter Scott Noble. I’ll talk to Scott about his viral knockout, the differences between boxing and MMA, how he got into the sport, and much more.

About Facing the Pain

The W2M Network finally has an MMA Podcast. Thanks to Jeremy Lambert and Samer Kadi. The guys discuss all things MMA. From previews to reviews, to wacky theories, Jeremy and Samer hate-watch MMA like no one else.

Jeremy Lambert covers Total Divas for W2Mnet. Now he brings his years of experience covering MMA (since 2006) to the W2M Network in the form of “Podcast on a Pole.” When he’s not podcasting, he’s probably writing about wacky sports and pop culture theories. You can check out his online archive at Words on a Pole.

Samer Kadi has been covering MMA since 2009. He hates everything about the sport except for what goes on inside the cage. He brings years of experience in fight breakdowns and technical analysis in addition to wrongly predicting the outcome of fights involving the Diaz brothers.