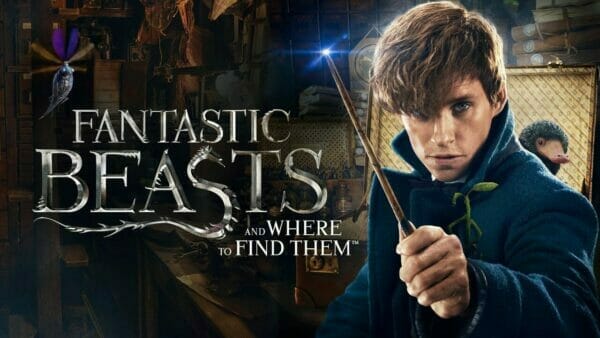 Fantastic Beasts and Where to Find Them (2016) is a 2016 fantasy film directed by David Yates and written by J. K. Rowling. It is the first instalment in the Fantastic Beasts film series and the ninth overall in the Wizarding World franchise, serving as a spin-off of and prequel to the Harry Potter film series, inspired by the 2001 guide book of the same name by Rowling. The film features an ensemble cast that includes Eddie Redmayne, Katherine Waterston, Dan Fogler, Alison Sudol, Ezra Miller, Samantha Morton, Jon Voight, Carmen Ejogo, Ron Perlman, and Colin Farrell.

Check out more of our Harry Potter reviews!
Also check out the W2M Network Discord.

Explore a new era of J.K. Rowling’s wizarding world. Fantastic Beasts and Where to Find Them Review/em>