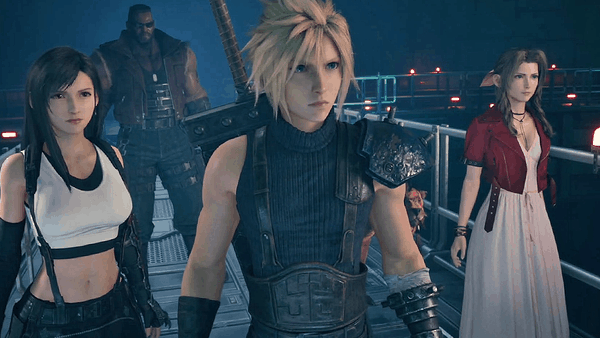 On this Video Games 2 the MAX special hosts Sean Garmer and Marc Morrison are joined by Jens Dietrich and Randy Isbelle to talk all things Final Fantasy VII Remake. Thoughts on the story throughout various points, the characters, the battle system, music, and where they go from here. So there are spoilers for the game and some for the original Final Fantasy VII as well, you have been warned.

Discussing Everything About the Game: Final Fantasy VII Remake Spoilercast