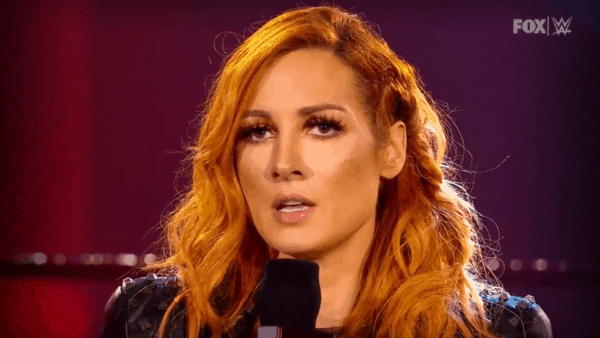 Welcome to a brand new episode of That Wrestling Show Join Bill Yankowy and Fro as this week they review the Money in the Bank PPV as they give their thoughts on a most unique event. Plus the discussion of Becky Lynch being pregnant, Alberto El Patron getting arrested and what the ramifications are. Also, In Your House is back and more.

Money in the Bank 2020 Review, Becky Lynch Pregnant, In Your House is Back