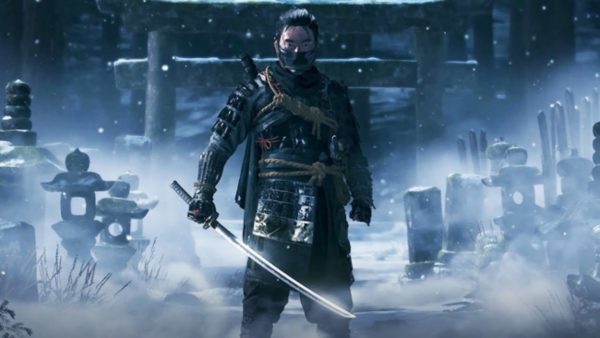 On this episode of Video Games 2 the MAX hosts Sean Garmer and Marc Morrison discuss the week of announcements and gameplay reveals. Starting with the Tony Hawk Pro Skater 1 & 2 remakes, touching on the PlayStation 5 Unreal Engine 5 demo, and diving into the Ghost of Tsushima State of Play and Nintendo’s reveal of Paper Mario: The Origami King coming out on the same day as well.

Marc is very excited about the Tony Hawk games. While Sean is wowed by what Ghost of Tsushima brings in both gameplay forms and in exploring its vast world.

Plus, discussions on the Mafia Trilogy announcement, why Nintendo is not doing enough with its older library of games, Doctor Who getting a trilogy of VR titles, and more.

Housekeeping and Marc goes to Ohio (0:00)