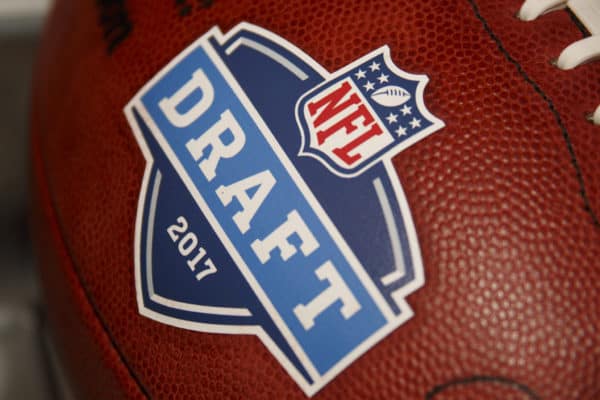 On the return episode of Football 2 the MAX, Sean Garmer, Gary Vaughan and Randy Isbelle are back talking about some National Football League. Right on time too, as the 2017 NFL Draft is only a couple of days away.

The guys continue their tradition of having some fun with a Round 1 Mock Draft. Who will the teams take in the first round? The guys do their best to bring out the educated guesses of a lifetime.

Where are the much maligned quarterbacks going? How many defensive backs are first round talent? Listen to find out.