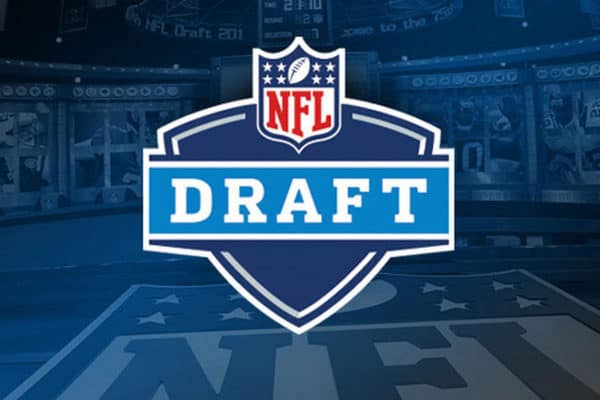 Round 1 of the NFL Draft 2017 has just finished. Sean Garmer, Gary Vaughan and Randy Isbelle gather to give their thoughts on what happened.

What do they think about all the trades for the supposedly lackluster quarterbacks? Who has the best spot? Could one of them start in year one?

The guys also look at what all the teams did in Round 1. Who had the best pick, or picks? Who’s setup well for the next couple of rounds? Did they like what the Cleveland Browns and San Francisco 49ers decided in the first round?

Finally, they go over their mock draft and discuss some of the picks they nailed. Some they were way off and some that were close.