I just recently got a Playstation VR and I picked up some of the bigger games, such as Resident Evil 7 and EVE Valkyrie on sale. This is actually the second game I’ve played that’s fully meant for VR. Overall, it’s good introduction to how PSVR works.

Symphony of the Machine Review 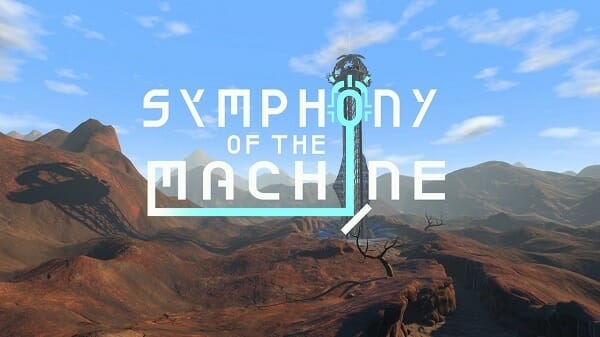 Title: Symphony of the Machine 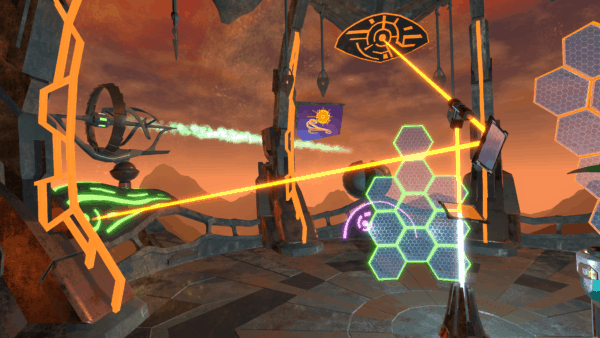 The game itself is fairly simple. After going to the top of a massive tower, you are shown how to manipulate the weather. This is done by directing a beam of light at a panel. Once you get the basics down, a robot appears presenting you with a plant. Then, it gives directions on how to make the plant grow.
The plants growth helps them progress from one beam of light to the next. This happens per panel, so that the light can multiple panels at the same time. However, this isn’t easy to do. You are given splitters and reflective light to guide the light in the right direction. 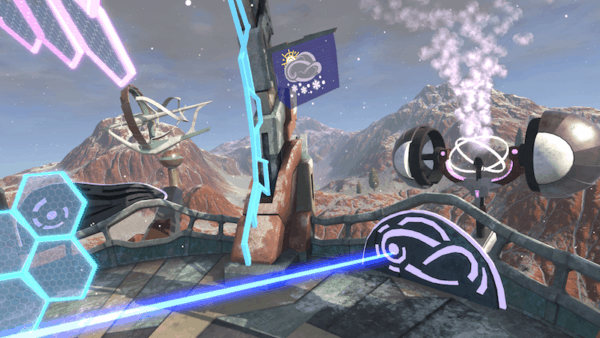 It gets even more tricky, if you use a normal PS4 controller. Mainly because, you can only turn the object to a certain point. Since going too far in one direction makes the light bar undetectable by the camera. So, you may find yourself moving the device itself and then grabbing it again, to move it further. However, if you use the Move controllers, this isn’t a problem, since they have much more range of motion. 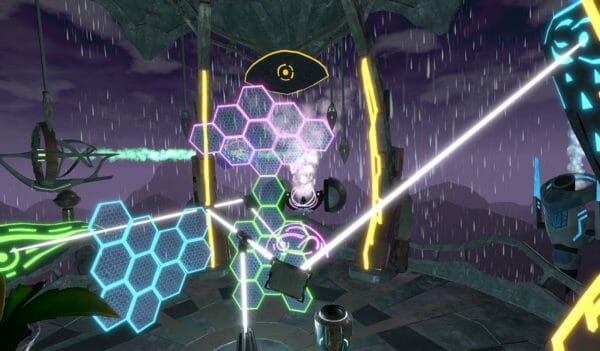 The puzzles become more difficult as time passes. Eventually, you are allowed to go back off the tower and walk around the less barren landscape. For what the game does, it is fun. I feel that the game needed a better tutorial though. Initially, I was not very sure of what I was supposed to do. It took a little trial and error to get the hang of the game. However, it didn’t take long to figure out. Just got a little frustrating.

Great graphics and visuals
Puzzles challenging but not too difficult

Overall Thoughts: 7 Out of 10 Symphony of the Machine is fun, but feels more like a tech demo. The game looks beautiful and I caught myself several times getting lost in the landscapes. If you want a puzzle VR game to get used to the feel and control of VR, this is a good option.

For the sake of transparency, the publisher (Stirfire Studios, Stride PR) provided a digital code for review purposes