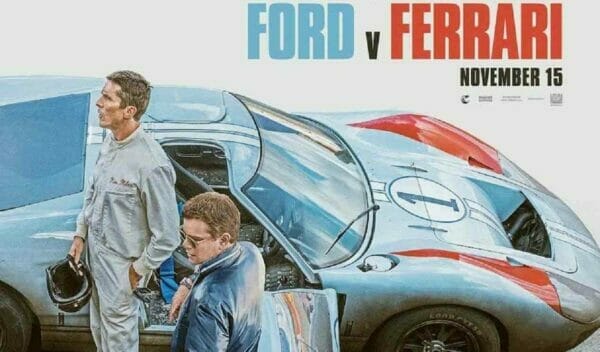 They took the American dream for a ride. Ford v Ferrari 2019 Movie Review