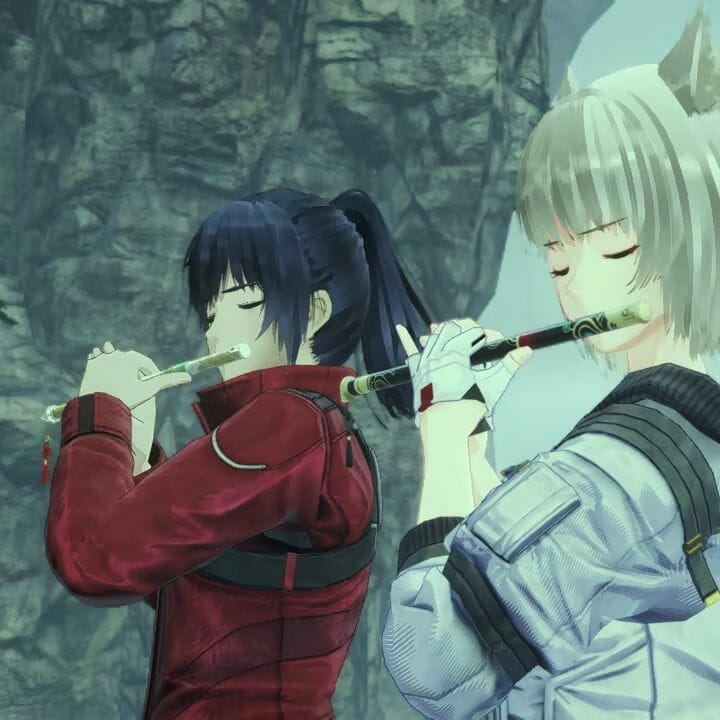 After a very much unintended delay, Sean and Marc are back and have plenty to discuss on this jam-packed episode of Video Games 2 the MAX.

Sean finally gets to talk about his adventures in Pokemon Legends Arceus, while Marc has been spending a lot of time with Lost Ark.

There’s also a big Nintendo Direct to talk about as the Big N revealed additions to their 2022 slate of games, some we already knew about like Kirby And The Forgotten Land and Advance Wars 1 & 2: Reboot Camp, while others such as Xenoblade Chronicles 3 were a total surprise. Sean gushes about all the awesome stuff revealed in this Direct, while Marc will probably have a few less enthused thoughts.

There are also the latest NPD numbers, and some major stories the guys haven’t discussed yet like Sony acquiring Bungie news, World of Warcraft going Mobile, Grand Theft Auto 6 is actually real, and a lot more!