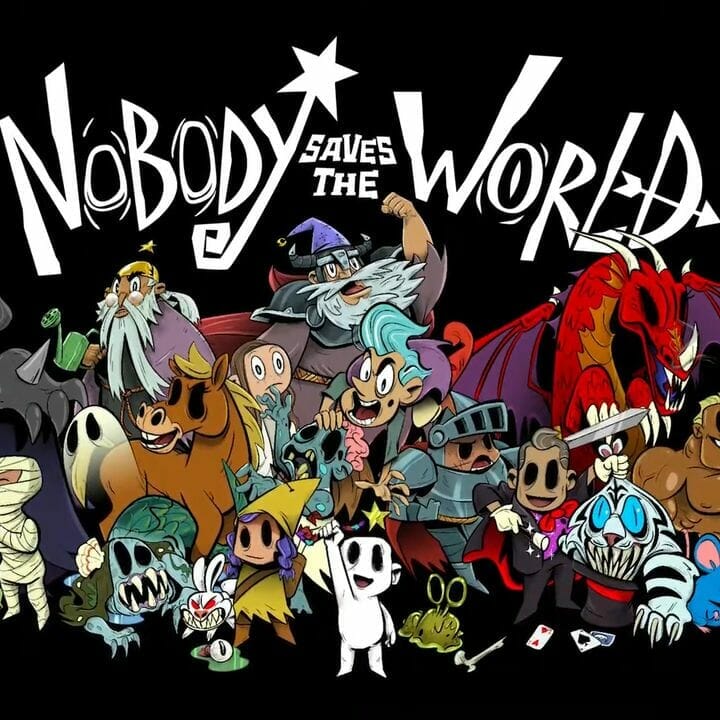 Originally Recorded January 27, 2022. Apologies that it is being posted now. Sean had been going through some personal issues that made this one very late, but also be sure to check out the new episode that was posted as well. The original description continues as follows…

Sean talks about playing Nobody Saves the World, the indie RPG Paladin Dream, the mobile game Beat Star, and Marc beats Chorus too.

In a calm before the storm of sorts before the big game releases start rolling in for the year, EA announces that Respawn is making not one, not two, but three Star Wars games at the studio. And while it looks like only one is coming relatively soon in Jedi Fallen Order 2, the others are farther away

Hot off the big acquisition news of last week, Call of Duty will remain on PlayStation for at least three more years and there’s even a Warzone 2 in the works. Blizzard also announces their own Survival game as well. Plus, more news on Overwatch 2, Diablo IV, and other franchises are on the way.

All of that and there’s also Crysis 4, the QA team at Raven unionizing, and more.

Nobody Saves the World, EA Delving More into Star Wars