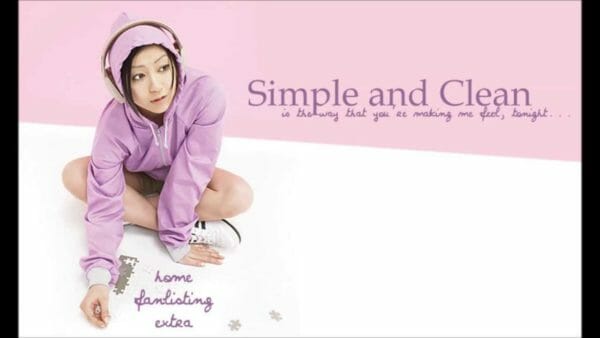 That’s right! The gang is back and it’s time for a new year and that means new episodes too! This week on the Foxy and Squid Show, Stephanie Diaz reunites with the Erik Watkins, getting ready to talk about their Winter break and how fulfilling it was. The pair also get into Utada Hikaru‘s release of Simple and Clean– Ray of Hope- Remix! And the Miami Dolphins? The pair talk about the team’s loss in the playoffs, give a quick recap, and ask what they’re hoping for this year! All this and more on the Foxy and Squid show!