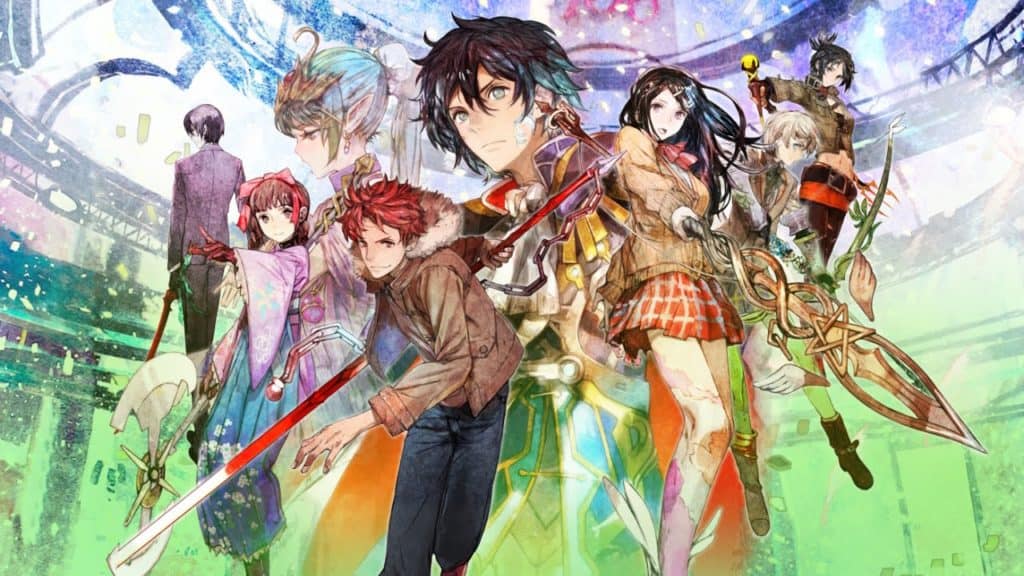 As a staff, a vote was held and a Top 15 for 2016 was chosen. Now, podcast hosts Sean Garmer and Marc Morrison are joined by Jens Dietrich, Randy Isbelle, and Daniel Anderson to make the final decisions.

Where do games such as: Titanfall 2, Tokyo Mirage Sessions #FE, Stardew Valley, and Dark Souls 3 land on the list? Could there be any surprise inclusions? Or even exclusions. You’ll need to tune in and find out.