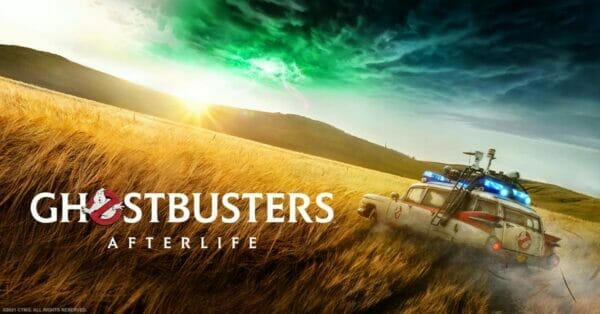 Ghostbusters Afterlife 2021 is an American supernatural comedy film directed by Jason Reitman, who co-wrote the screenplay with Gil Kenan. The film stars Carrie Coon, Finn Wolfhard, Mckenna Grace, and Paul Rudd, while Bill Murray, Dan Aykroyd, Ernie Hudson, Annie Potts, and Sigourney Weaver reprise their roles from the original films. It is the sequel to Ghostbusters (1984) and Ghostbusters II (1989), both directed by Reitman’s father and this film’s producer Ivan, and the fourth film overall in the Ghostbusters franchise. Set thirty-two years after the events of the second film, a single mother and her two children move to a small town in Oklahoma, where they discover their connection to the original Ghostbusters and their grandfather’s secret legacy.

Discover the Past. Save the Future. Ghostbusters Afterlife 2021 Review