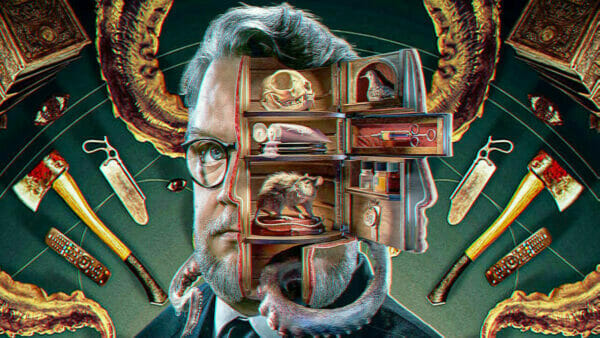 The series is “a collection of the Oscar-winning filmmaker’s personally curated stories, described as [equally] sophisticated and horrific.” Del Toro introduces each episode.

Check out more of our Guillermo Del Toro reviews.