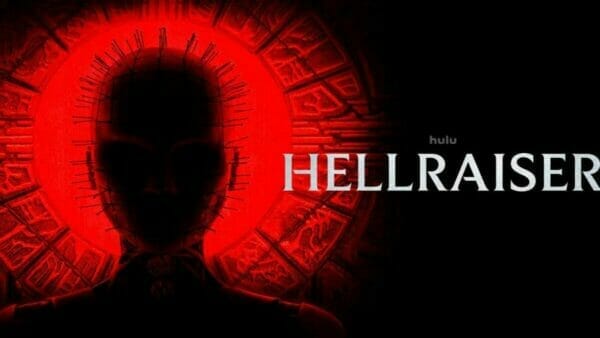 Hellraiser is a 2022 American supernatural horror film directed by David Bruckner, with a screenplay by Ben Collins and Luke Piotrowski, from a screen story they co-wrote with David S. Goyer. A second adaptation of the 1986 novella The Hellbound Heart by Clive Barker, which served as the basis for his 1987 film Hellraiser, it is a reboot of the titular franchise and the eleventh installment overall. A co-production between Spyglass Media Group and Phantom Four Films, the film stars Odessa A’zion, Jamie Clayton, Brandon Flynn, Goran Višnjić, Drew Starkey, Adam Faison, Aoife Hinds, Selina Lo and Hiam Abbass.

Check out our other Clive Barker movie reviews.