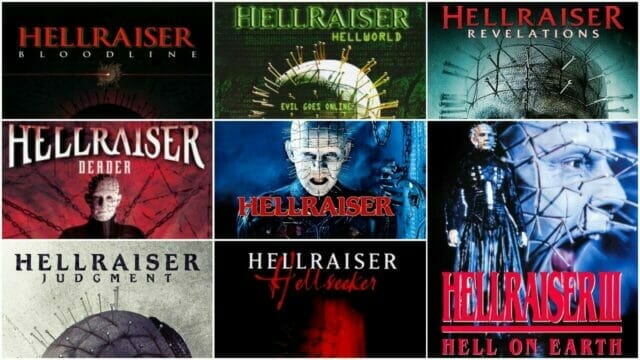 Check out our other Long Road To Ruin shows such as The Mexico Trilogy, Saw Parts 1-3 and also Saw Parts 4-7!