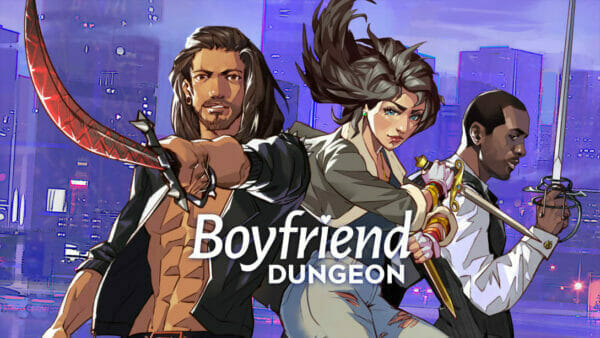 Sorry about missing the last few weeks, but the show has returned. Sean Garmer and Marc Morrison discuss playing Sailor Zombie, Boyfriend Dungeon, Twelve Minutes, the Back 4 Blood Beta, The Forgotten City, and The Tales of Arise demo.

In the news, they go through the latest on the Activision-Blizzard lawsuit since a lot has happened since the last show. There’s also discussion on Grand Theft Auto III, Vice City, and San Andreas getting ports to the Nintendo Switch. Elder Scrolls V: Skyrim getting an Anniversary edition for PlayStation 5 and Xbox Series consoles. Xenoblade Chronicles 3 is possibly a thing and so is a Saints Row Reboot as well.

They end the show with thoughts on no Halo Infinite co-op campaign at launch, Pokemon Presents, and of course they look ahead to a big week of releases next week too.

There’s no video version this week because of some problems with Sean’s camera and mic cutting out which are not an issue on this audio version.